Mouscron (60.000 inhabitants) is a Walloon city and municipality located in the Belgian province of Hainaut, along the border with the French city of Tourcoing, which is part of the Lille metropolitan area. The municipality of Mouscron includes the old municipalities of Dottignies, Luingne, and Herseaux. Mouscron forms a conurbation with the French metropolitan area of Lille and is at the crossroad of three different administrative regions: Wallonia, France and Flanders. Mouscron is signatory to the Covenant of Mayors since 2012, and recently extended its commitment to reduce CO2 of 40% by 2030. Mouscron is a pioneer city in Wallonia thanks to its involvement in many European initiative and projects for a low-carbon economy. The City wants to mobilize its population and has already offered premiums and hours of coaching to the most eco-responsible citizens. Furthermore, in order to compensate the lack of public investment capacity, Mouscron supported the creation in 2017 of one private-public cooperative, COOPEM, managed by citizens, to support investment in renewable energy and energy savings. 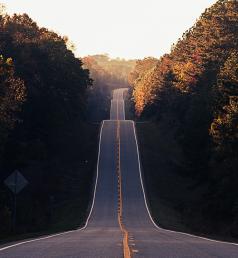 Taking stock of the main achievements of the #CitiesOfTOMORROW in 2020

After more than a year since the project started, we discussed with the pilot #CitiesOfTOMORROW to understand what are their most recent achievements and what are they planning next. 2020 has been a challenging year for local governments. Despite having to cope with the pandemic, TOMORROW’s cities managed to advance towards the development of their 2050 roadmaps in the following areas: The establishment of a local transition team A motivated group of people is bringing forward the works in each… 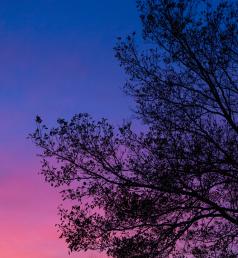 How to get started with transition governance? Our new workbook will help!

We have just released TOMORROW's Workbook for Urban Transition Makers! This workbook presents different tools to analyse the transition dynamics and the actors in a specific system. It will support those who are interested in facilitating social processes underlying sustainability transitions. Thanks to this tools you will be able to: Know how to analyse the dynamics of your system: Arrive at a shared understanding of the different actors in a system and their roles; Bring together and… 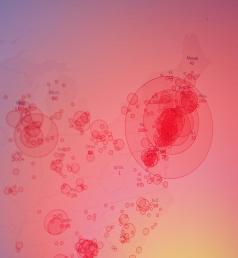 Solidarity and social innovation for a sustainable recovery

In April, TOMORROW cities were supposed to meet in person in Heerlen, The Netherlands, to attend a conference and a workshop on Energy Transition. Even though all in person meetings and travels were cancelled by the COVID crisis, TOMORROW cities kept learning from each other and they met virtually by participating in two online workshop sessions organised by DRIFT. One of the sessions of the workshop, called "Learning from each other and building resilience in difficult times", aimed at…
END_OF_DOCUMENT_TOKEN_TO_BE_REPLACED